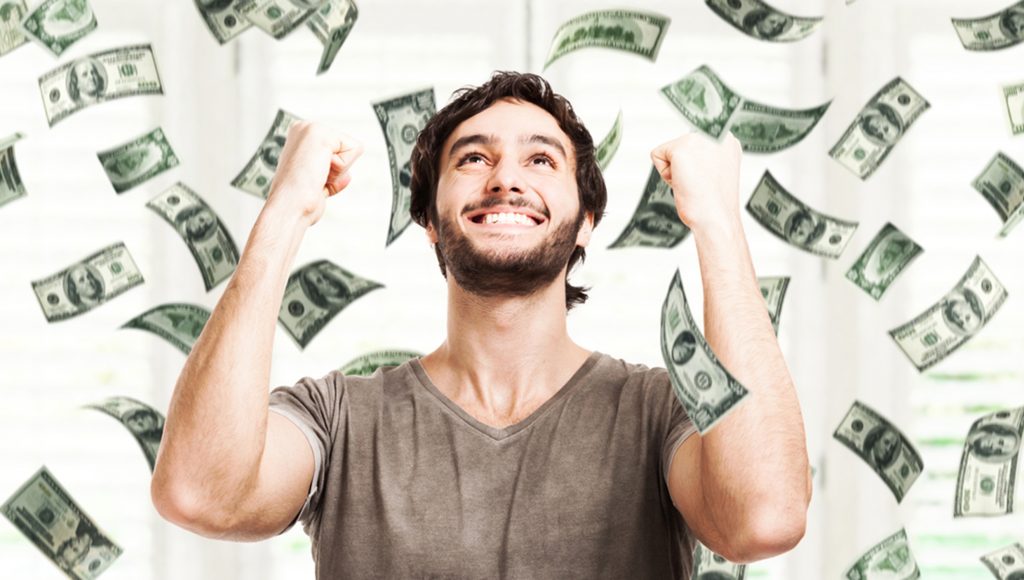 Take a look at the following example:

Let´s suppose the lines you want to tease are Arizona Cardinals +3, Green Bay Packers vs. Minnesota Vikings over 30 and Chicago Bears -5, then, your 3-team sweetheart teaser would be:

Some bettors believe that it´s better to sweetheart tease underdogs because they have been inflated already and therefore teasing them will increase your chances of winning. In general, underdogs are a good bet in the NFL, considering that NFL teams usually don´t like to blow other teams out. If done right, placing a special teaser bet on underdogs in the NFL can be very profitable.

Oakland Raiders vs. Denver Broncos under 60

You chose the Giants to win at +15.0. You used the under option to wager on the total points scored in the Oakland vs. Denver game and decided that the combined points of both teams (game total) will be 60 or under. And, finally, you selected Dallas to win at 3.0.

So far, for this to be a winning bet, the Giants have to win, or lose by no more than 15 points, the points scored in the Raiders vs. Broncos game have to total 60 points or under and Dallas has to beat the Redskins, or not lose by no more than 3 points. Then, to make it a special teaser bet you choose a 10 point teaser on the wager, meaning that 10 more points have been added to the spreads and point total.

Oakland Raiders vs. Denver Broncos under 70