Guide to Betting on First Five Innings in MLB 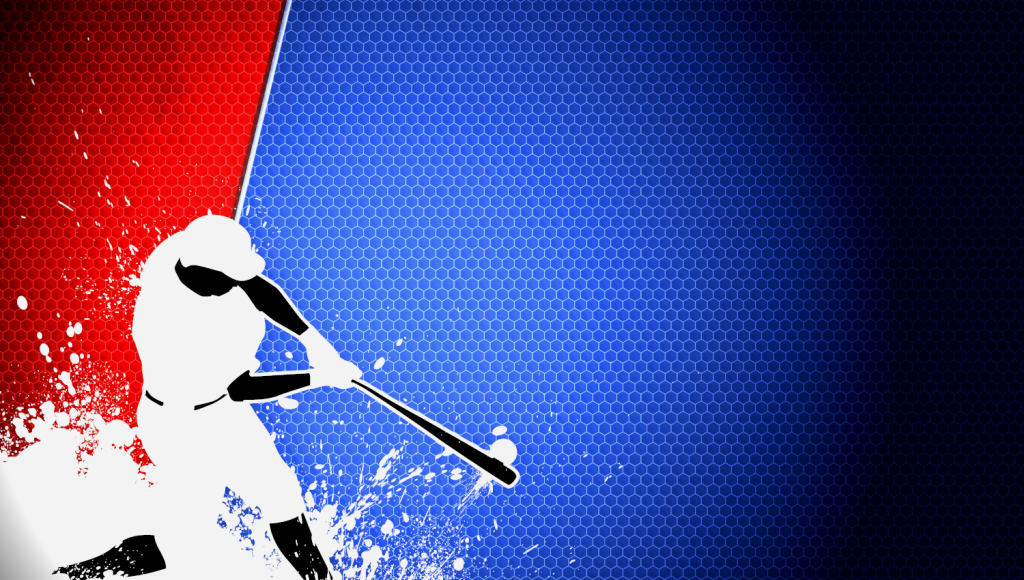 An MLB betting market that’s often overlooked is the “first five innings”, have you ever been frustrated by a bullpen blowing a game you put bets on after a starter played great?

It happens all the time in baseball! And one way to avoid it is to bet on first five innings markets instead.

The majority of free MLB picks for tonight focus on full game markets, it’s important to look at all of your options though, in many cases, bets on the first five innings is the best option.

What Are First Five Innings Bets?

You can bet on the money line, run line and over/under. The only difference between this market and full game markets is that these MLB bets are graded after the first five innings are completed.

With money line bets, there’s a chance to push. If the game is tied after five innings then MLB bets are a push and your stake is returned. The run line is almost always –0.5/+0.5. This means if you bet on a team to cover the –0.5 run line, they have to be winning by 1+ run after the fifth inning.

Game totals vary based on the match-up and ballpark, but they work the same as full game bets. If you bet on over 4.5 runs in the first five innings market then you’d need there to be 5+ runs at the conclusion of the fifth inning. Some bookies even alternative lines for this market.

Tips for Betting on the First Five Innings

As most of you likely already know, nothing is more important than pitching in baseball. However, with full game markets you have to handicap the bullpen and not just the starting pitcher.

There’s a lot that goes into handicapping bullpens. What form are they in? Is anyone injured? Did they just throw a lot of innings recently in blowout losses? Do they lack depth? The list is endless.

If you don’t want to even have to worry about bullpens, first five innings bets are what you want.

With this market, starting pitching is more important than ever. I focus on pitchers that have had a lot of quality starts (QS), which is one of the most pitching statistics to track.

You can track a lot of MLB statistics, betting trends and other data at ScoresAndStats.com (SAS).

SAS is one of the biggest betting websites and they have lots of data. They also have a team of MLB handicappers providing predictions and they have detailed sportsbook reviews.

Another tip is to study which pitchers are struggling. For example, in 2019, Chris Sale was terrible and if you faded the Red Sox when he pitched on the first five innings ML, you would have made a lot.

Don’t limit yourself to MLB bets either, over/under bets can provide value. If you have two aces on the mound, targeting the under in the first five innings is often better than the full game. You could have a 1-1 game after five innings that ends up finishing with 10+ runs because of the bullpens.