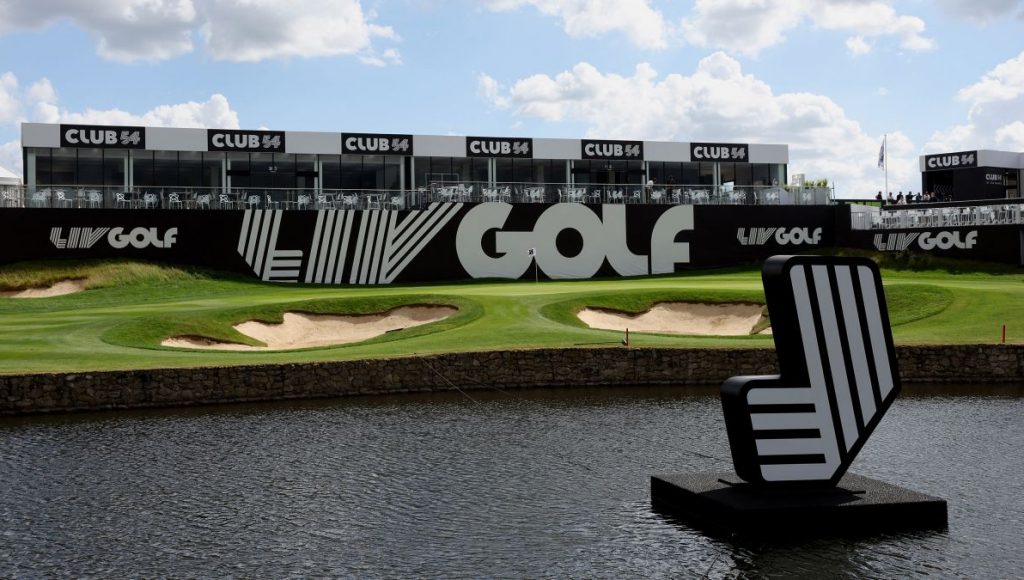 – Golf betting markets will surely be impacted by the LIV tour.

– Not all US states offer action on LIV Golf betting markets.

The 2022 Open winner Cameron Smith was one of six notable players that joined LIV Golf’s roster at the end of August. Smith made his LIV debut last week in Chicago, and the pre-tournament betting favorite lived up to the expectations by defeating Dustin Johnson and Peter Uihlein by a margin of three shots.

But, the incident seemed mainly pointless. Perhaps that’s because there are only a few thousand YouTube viewers watching. LIV hasn’t signed a TV deal yet and viewers of a fall golf event must compete with those of a football game. It might also be because of LIV’s ambiguous standing in the golf world. That is largely brought on by the league’s contentious relations to Saudi Arabia.

Smith’s victory wasn’t widely publicized, yet it was nonetheless noted. National media outlets that covered Smith’s victory included big-time networks like ESPN and CBS. Smith appears to be among the finest players on the planet making it hard to discount his talent.

It gets more and more difficult to ignore LIV as its player base grows, unless you’re the Official World Golf Rankings, of course. After a few U.S. events, is the league beginning to attract the attention of fans and sports bettors? What about golf pay per head bookies?

According to Jeff Sherman, vice president of risk management at SuperBook Sports, LIV is beginning to get some popularity among those who partake in sports betting. A normal LIV event draws roughly 40% of the handle of a regular PGA Tour event, according to Sherman.

But once competent handicappers can use course history and current LIV outcomes to inform wagering decisions, that interest might increase in the coming years.

It’s important to note that sportsbook operators are only permitted to provide LIV Golf betting odds in a select few states. One is Arizona. For sporting events that had previously been prohibited from betting, the state’s Department of Gaming requires operators to submit written requests. As a result, the state government wants specific information on the event’s integrity as well as how bets will be placed and evaluated.

This opens the door to a potential future evaluation of LIV Golf. The new series may draw additional gamblers if more jurisdictions begin to accept LIV Golf odds. That may occur if the league is more generally approved. A weak PGA Tour field makes betting on a LIV event more tempting, and the introduction of LIV is likely to result in weaker PGA Tour fields in the future.

Speaking of weakened fields, the President’s Cup was affected by LIV Golf. A 12-person American team and a 12-person international squad competed in the annual event, which typically takes place each September. Due to the ineligibility of LIV Golf members, there was less talent on the international side.

The Internationals had to put together a squad of many players who didn’t qualify until LIV took the likes of Smith and Joaquin Niemann. The American squad was able to put half of the top 10 players in the world on its roster. The competition was likened to the Miracle on Ice event in the 1980 Olympics. A team of US amateurs beat the Russian professionals.

The US team was given -700 odds by one popular sportsbook. The international squad got +700 odds. Team USA is already 11-1-1 in the President’s Cup competition. Bettors like underdogs in the golf betting markets, but the international team full of no-names might be too big a risk for many bettors.

The event was held in Charlotte, North Carolina, and the US team did end up winning 17.5-12.5. It was the Americans’ ninth straight victory in the series. Playing in the US was certainly an advantage, but it wouldn’t have mattered where the event took place.

Don’t forget about baseball. As the season heads toward the playoffs, use these MLB Betting Strategies for 2022.