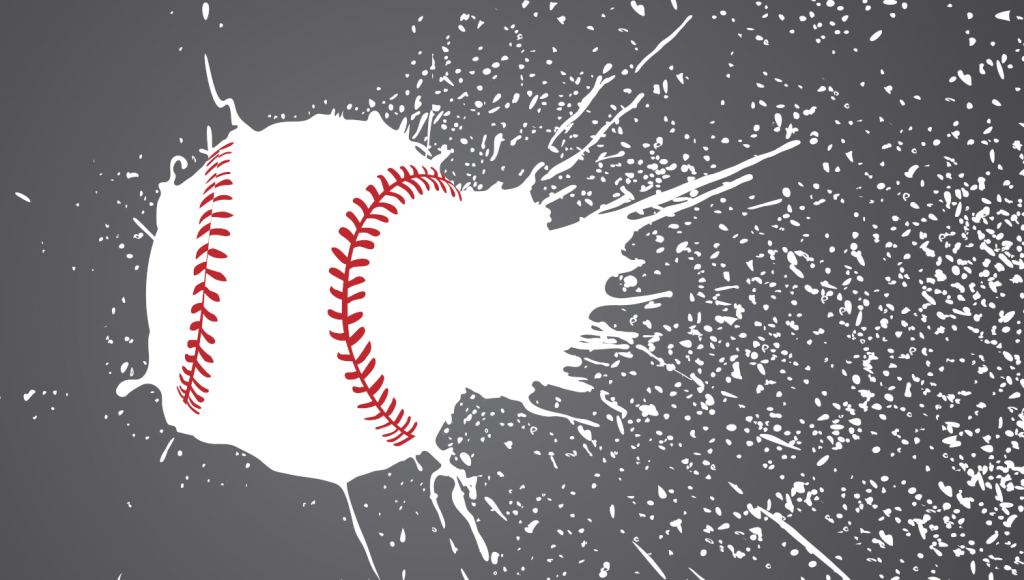 On MLB betting, you see the Astros are playing the Orioles and start thinking dollar signs. Have you ever done that before? Who wouldn’t want to bet on the Astros? They should dominate and easily win. However, is that actually the case in reality? Let’s take a look.

In 2019, the Astros played the Orioles head-to-head six times. Houston ended up only going 4-2 in the season series. They won one game by a score of 23-2!

However, with just a 4-2 record, the Astros backers lost money. If you flat bet the Astros to win $100 in each of the six games against Baltimore, you would have ended up losing $300.

The Astros were big favorites in every game. The best price you would have gotten on the Astros against the Orioles was –200. They were a –460 favorite in one game and ended up losing.

Even with a 6-1 H2H record against the Tigers, if you bet to win $100 on the Astros in each game, you would have only ended up with a small profit of $85. In the lone loss, HOU were –515 favorites, so it ended up wiping out most of the profits they had built-up earlier in the season.

That’s why you need to avoid betting favorites. It might look like easy money, but even one loss can deplete built-up profits when you’re betting on big MLB favorites (> -200 Odds).

I actually don’t bet on MLB favorites priced above –150 and I try to stick to underdogs only when betting on the money line for a full game. Any team can win on any given day in MLB.

Here’s another example of why you should avoid big favorites.

The Math Is Simple

MLB betting is a numbers game. You need to put yourself in the best position to not only survive every season, but to make money. Betting big favorites isn’t the strategy to utilize.

Where to Get the Best MLB Underdog Picks for Free

Want to start making money betting on MLB underdogs? Get free MLB picks for every single game at GameAdvisers.com, including the sharpest dog plays from the top handicappers.

There’s nowhere else on the internet where you can access baseball predictions and analysis from some of the most reputable and winningest sports bettors in America.

I always love data-backed sports handicapping and that’s what you’ll get at Game Advisers.

Plus, you can join today for free and access up to five MLB system plays every week during the season. You’ll also be able to track how the systems are performing with daily updates.